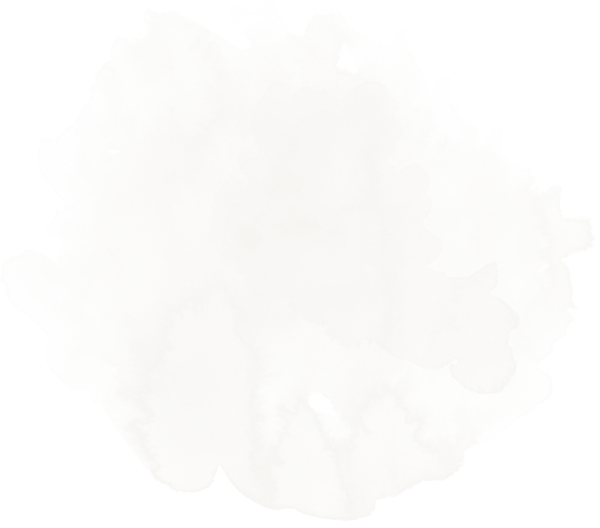 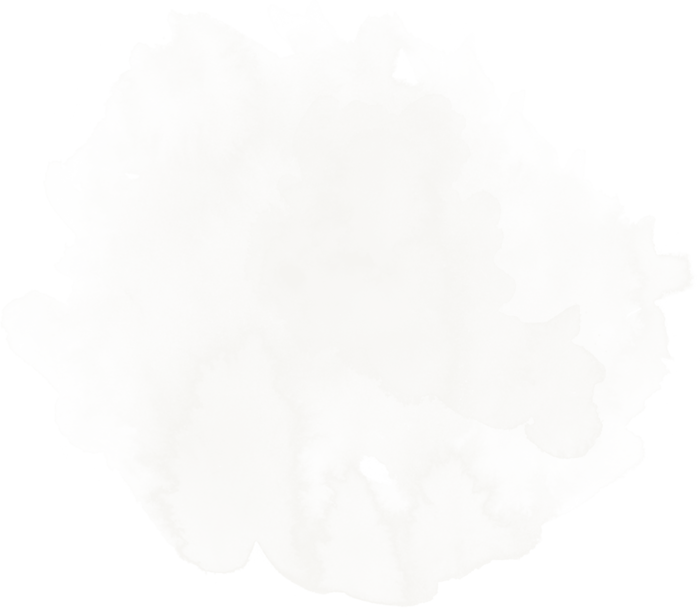 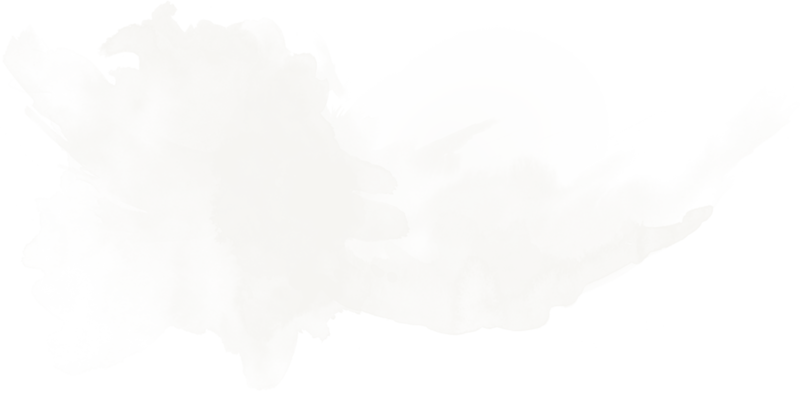 Hyde No.6 is most special limited edition release yet, which is why we call it the President’s Reserve. Hyde No.6 President’s Reserve is the master distiller’s very special selection of old reserve Irish whiskey casks. It is named 1938 in honour of Irelands very first President, Douglas Hyde, who was inaugurated into office on the 28th of June 1938. Hyde No.6 is created using 18 Year Old Single Malt with 8 Year Old Single Grain which were both originally aged in flame charred American Bourbon barrels. These two carefully chosen vintages are then married together for a further 9 months of ‘finishing’ in Spanish, Vintage, toasted, Oloroso sherry casks. We hope you enjoy this presidential quality Irish whiskey.